This is to be interpreted in a wide sense as manifested by the membership which spans the following areas: anthropology, cognitive science, economics, engineering, logic and the philosophy of science, mathematics, political science, and sociology. Additional faculty come from management science and psychobiology.

To describe our focus, consider the fruitful symbiotic relationship that has existed for millennia between mathematics and the physical sciences. A goal of the IMBS is to generate a similar relationship between mathematics and the behavioral and social sciences. With high-power social scientists (several are members of the National Academy) providing insights about the field and working with the mathematicians who are involved, new mathematical approaches to analyze these issues are being developed and new kinds of mathematical questions are being raised. Learn more . . . • 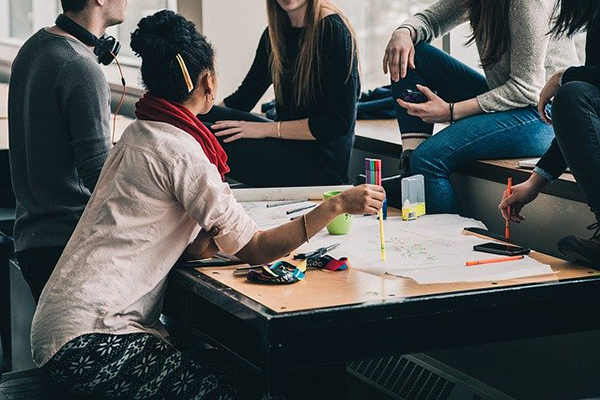 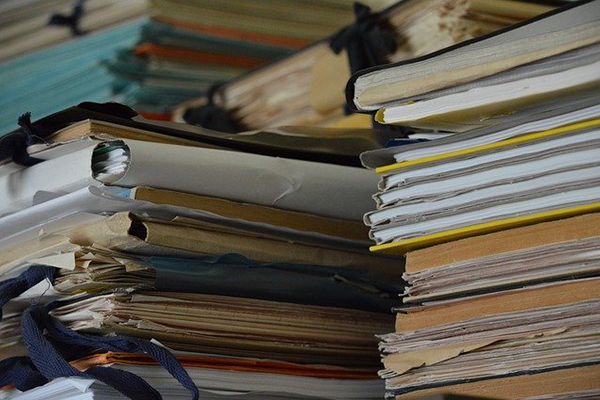 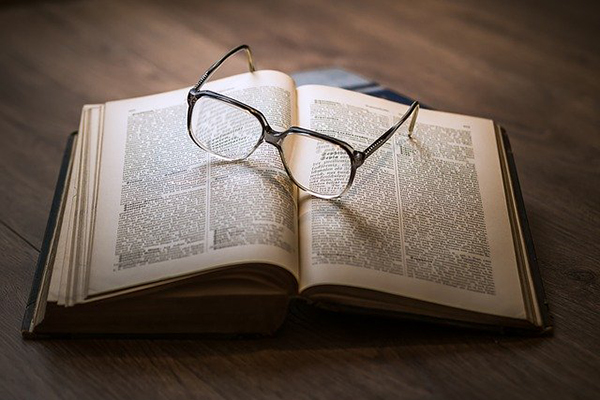